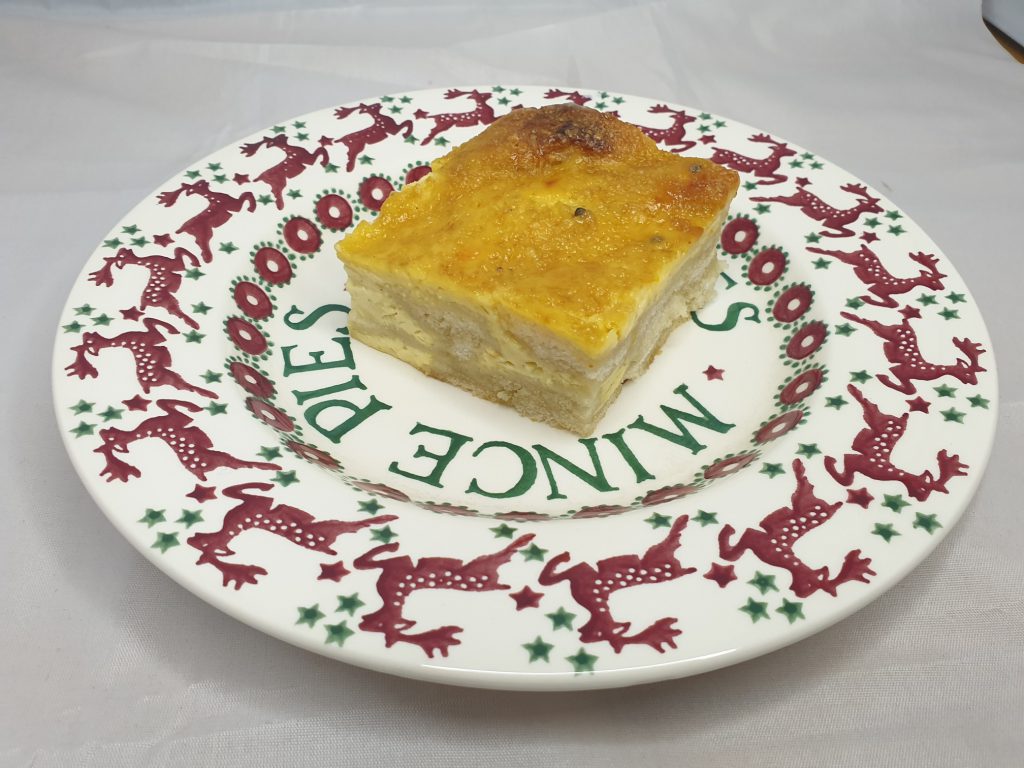 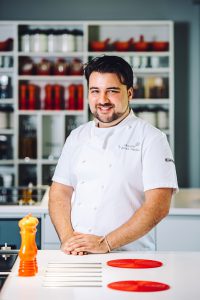 Sylvain grew up in a family vineyard in St. Emilion, Bordeaux, France. His passion for cooking emerged at an early age and was very much influenced by the food and wine from the region. He decided to start his career by learning the trade in a Catering CollegeAfter graduating, Sylvain got to develop his skills in a classic French restaurant. But this was not enough for him. He wanted to travel the world and improve his English at the same time.

In 2009 Sylvain joined the kitchen brigade at Lainston House near Winchester. He has worked his way through the ranks to become Senior Sous Chef. In 2015 he was given the opportunity of managing a new project at Lainston House – the Exclusive Cookery School. Sylvain was involved in planning the course schedule, creating menus, doing research on competitors, ordering all the equipment and actively promoting the cookery school. He has enjoyed the time there teaching and sharing his knowledge about food and cooking with many guests and colleagues. Sylvain has been involved in many projects creating bespoke menus for people with specific requirements and restrictions and enjoyed the process of researching and developing recipes.

When he is not keeping busy in the kitchen, you can find him in his garden, attending to tomatoes, courgettes and strawberries and looking after the flowers. 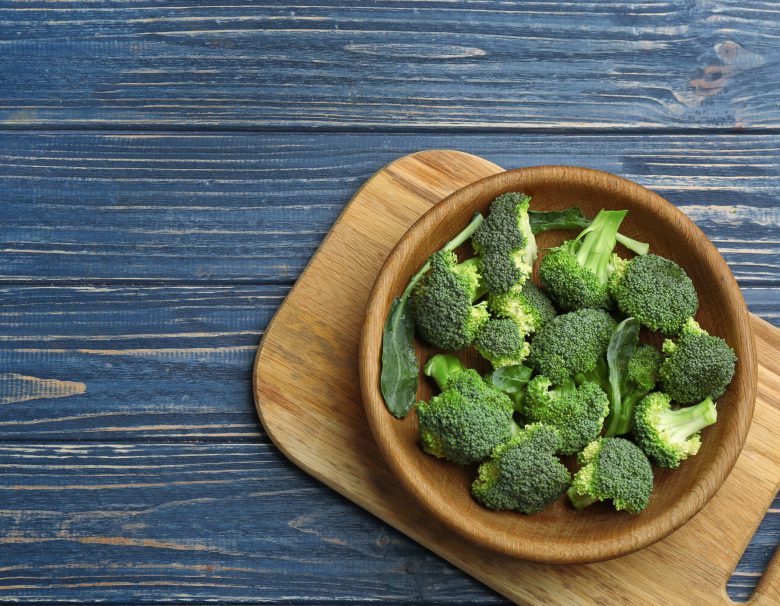