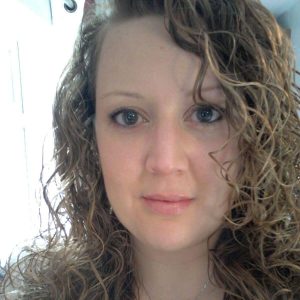 Colorectal cancer is also known as bowel cancer. It affects the large intestine (the colon) which is made up of the colon and the rectum.

I wanted to honour this important awareness month by speaking to someone who has experienced it. So, without further ado, I’m going to tell you Gemma’s story.

First off, let me tell you that this is by no means an average diagnosis story! Gemma was actually diagnosed with multiple conditions at around the same time.

Gemma first approached her GP because she was feeling uncharacteristically tired. They ran some blood tests and found that her liver function was abnormal, indicating a liver issue.

Gemma was then referred to a liver specialist who ran biopsies, which they initially thought suggested that Gemma had auto-immune hepatitis. It was only because she began itching that they thought it might actually be Primary Sclerosing Cholangitis (PCS). Gemma’s consultant asked if she had ever had any bowel symptoms, because Inflammatory Bowel Disease is sometimes linked to PSC. Gemma felt like she hadn’t had normal bowel habits since being a teen, but she had never been to a GP about it. She experienced cramping, diarrhoea, constipation, urgency, blood in her stool, and fatigue. So, a colonoscopy, abdominal MRI (ERCP), and CT scan were all booked.

These tests led to the discovery that Gemma had Crohn’s disease, plus an 8 centimetre mass in her colon. People with inflammatory bowel diseases such as ulcerative colitis and Crohn’s disease of the colon have a higher risk of bowel cancer after 10 years. So, it was presumed that the mass was colon cancer. A colorectal surgeon did a second colonoscopy to check what was going on before surgery went ahead. It was confirmed that Gemma had Crohn’s disease and pre-cancerous cells throughout her colon, so the decision was made to remove the colon and rectum, leaving Gemma with a permanent ileostomy.

Her surgery went ahead in April, after being diagnosed in February. Biopsies of the mass following the surgery confirmed that it was stage one colon cancer. The active Crohn’s disease was removed along with the cancer, so Gemma hasn’t really had any issues with that since either! The last time she took medication was before her surgery.

Gemma did say, and this makes me very sad:

“Sometimes I feel like it wasn’t real cancer as I didn’t need chemo or radiotherapy”.

Sometimes, the chronic illness community can make us feel like that. Sometimes it feels like a bit of a competition. It shouldn’t be. We should all just be supporting each other, with the understanding that everyone’s journey is different.

I would like to say a big thank you to Gemma for sharing her story with me so that I could share it with you!

It’s important to know the symptoms of bowel cancer so that you can see a GP as soon as possible.

Here are the main three:

It’s also crucial to note that most people with these symptoms won’t actually have bowel cancer. There are many other conditions that could cause blood in your poo, abdominal pain, and a change in bowel habit. But, if you do have any of those symptoms, please do see a GP! 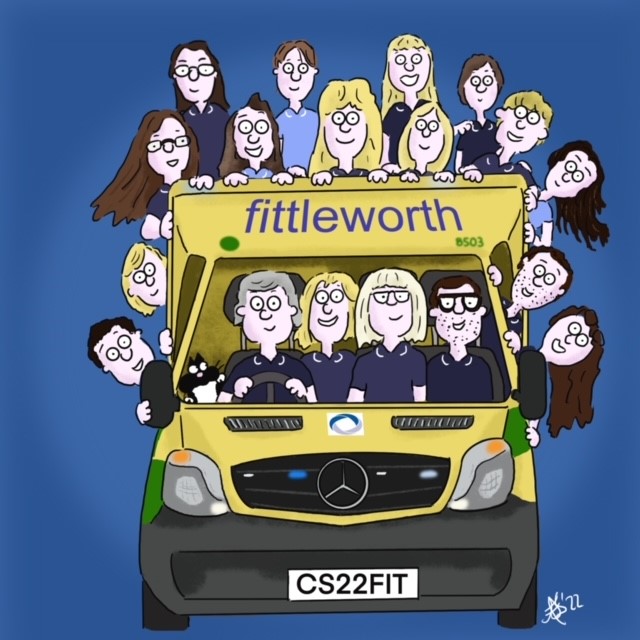 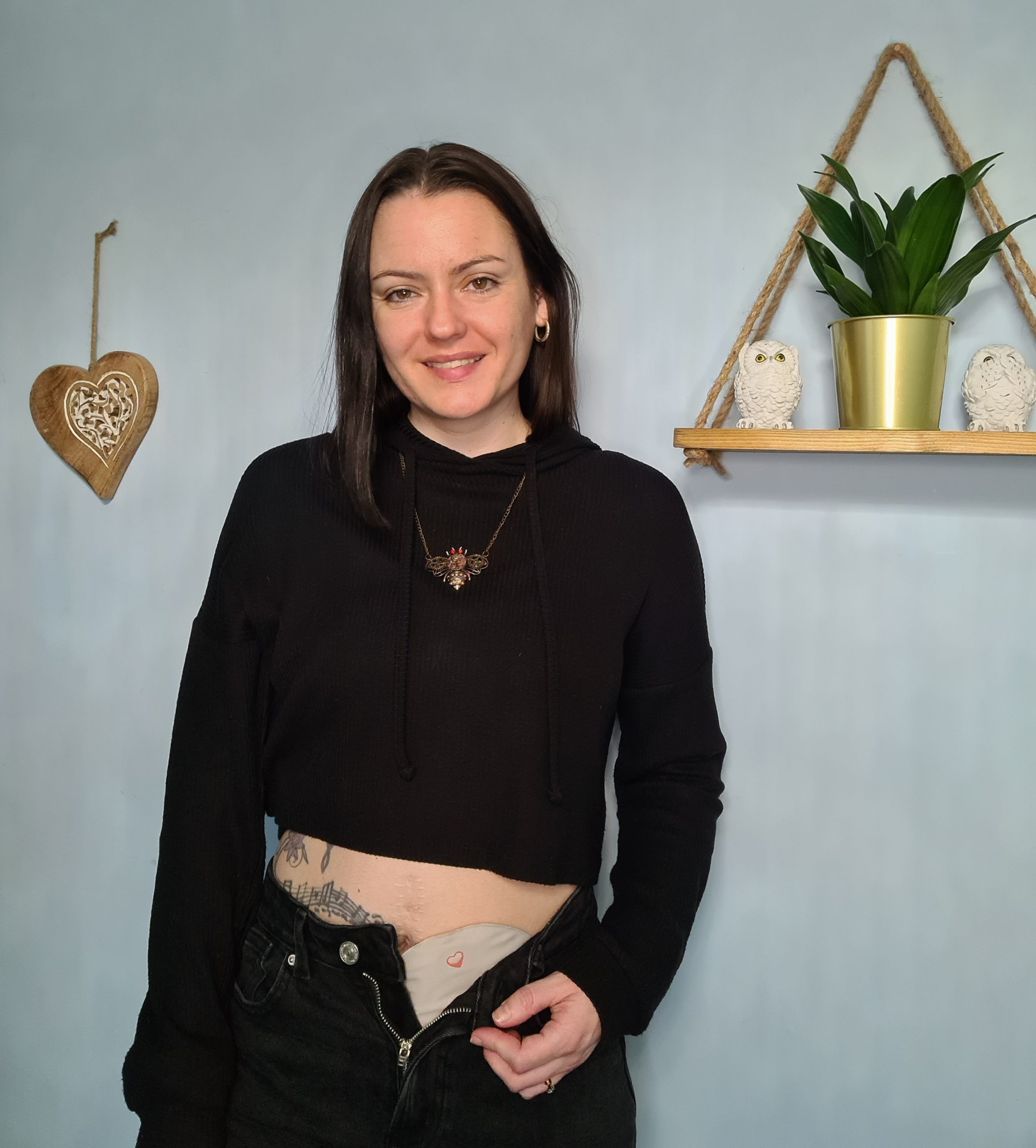